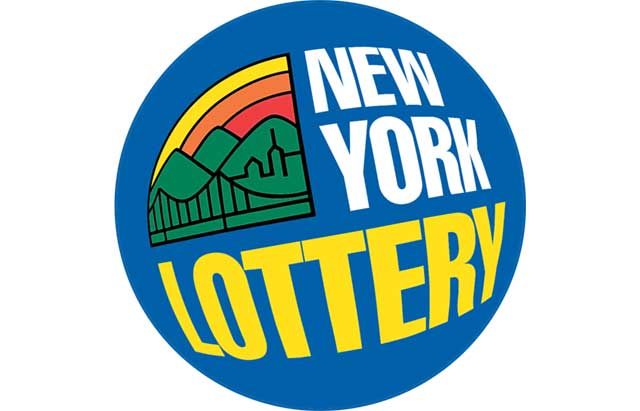 The New York Lottery’s FY2018 sales were heating up last year at this time, due in large part to the Lottery’s decision to launch Hit $600 game in the 2017 dog days of summer. The $10 game was so popular, retailers begin “double facing” it—displaying it in not one but two dispensers. What was it about this yellow-gold Ice Ink® ticket that made it one of the New York Lottery’s most profitable games of FY2018?

Tim Iacabucci, New York Lottery Director of Research and Development, shared: “The Hit $600 design was straightforward, and from callout, players new exactly what they were getting. Players appreciate a game that gives them a realistic chance to win a meaningful prize. This product has a tremendous number of chatter prizes, all of which are cashable at retail.”

It turned out however, that Hit $600, was the beginning of something much bigger for the New York Lottery. In a strategic move, the New York Lottery created a slot in its portfolio for an ongoing $600 product line, launching Fast $600 in spring 2018 with an increased quantity. Sales of Fast $600 were equally strong, topping $4 million per week for 14 weeks, and prompting an earlier than planned launch of the next $600 series. Scheduled for December, Red Hot $600 is next in this classic demonstration of successful product positioning.

Carla Schaefer, a 30+ year Lottery veteran and regional VP of Sales for Scientific Games, explained: “As lotteries launch higher and higher price points, they have to be more cognizant of product positioning, especially at lesser price points, such as the $10 category. If they don’t, sales can be significantly impacted, negatively.”

“It can become a battle at retail, too,” Schaefer added. “Unless games are properly merchandised and offer clear differentiating value propositions, only the newest, biggest, highest paying games will be faced, suppressing sales of lesser price points, and increasing the overall prize payout. Many lotteries with payout limitations will feel the pressure. Product positioning is critical.”

The New York Lottery and Scientific Games worked together on strategic product positioning, and clearly, were successful.

In FY2018, games in the $10 category accounted for 87.7% of the New York Lottery’s instant game sales and 17% of profit. Overall in FY2018, the New York Lottery ranked No. 27 in the U.S. for overall instant prize payout, and boasted a remarkable No. 6 U.S. rank in gross gaming revenue (sales less prizes).

“It’s simple,” said Schaefer. “Lotteries have to be fiscally responsible and balance between prize payouts and returns to good causes. With this $600 series, a lottery can successfully fund prizes using a conservative prize structure for a $10 game. Players in New York definitely demonstrated how much they liked the game.”