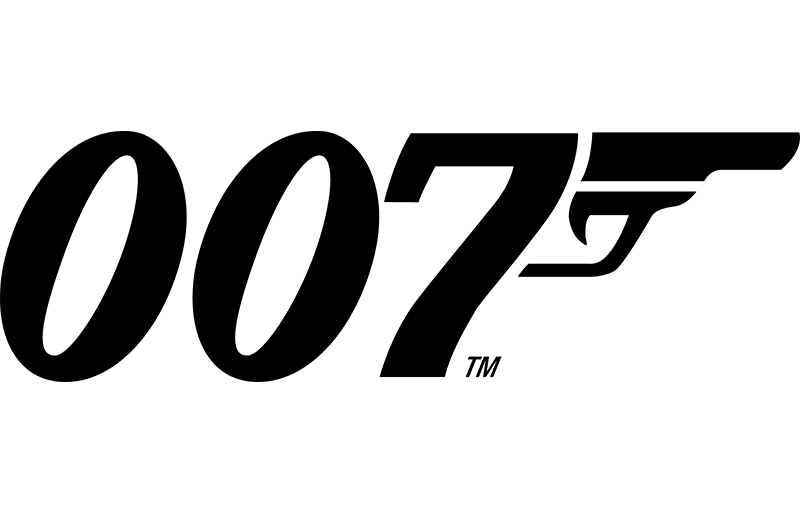 High-performance is behind recent re-orders of JAMES BOND 007 branded instant games as excitement builds for the release of the 25th JAMES BOND film, NO TIME TO DIE, in November. Despite the challenges of 2020, the JAMES BOND 007 games are indexing as top-sellers in many markets.

Instant games featuring the universally recognized JAMES BOND 007 brand began launching in September 2019 and have defied initial projections, performing 28% better than similar games in the market. The JAMES BOND 007 digital game is also one of the highest performers in the Pennsylvania Lottery’s record-breaking $1 billion iLottery program.

“You can’t beat a brand with this kind of widespread appeal, it’s a natural because the brand is associated with entertainment, excitement and features the lottery player favorite number 7,” says Chuck Kline, Senior VP of Lottery Licensing at Scientific Games. “The intrigue associated with the JAMES BOND brand is popular with multiple generations all over the world, and ‘007’ fits perfectly into the lottery product mix.”

As part of the JAMES BOND 007 linked instant game, the JAMES BOND Lottery Challenge second-chance promotion offers winners and their guests a five-day/four-night trip to Las Vegas in 2021 where EVERY trip prizewinner will have a chance to compete in a series of contests for the chance to win cash prizes ranging from $1,000 up to $1 million.

“The strong performance of the JAMES BOND 007 instant games is the combination of a great entertainment brand and a great product positioning campaign,” explains Kline. “Whether it’s an instant or a digital game, our creative teams bring the brand to life and tap into the excitement associated with one of the most successful motion picture franchises in the world.”
Since creating the lottery industry’s first linked instant game in 2007, Scientific Games has presented eight more linked blockbusters. Up next is the return of WILLY WONKA GOLDEN TICKET™, the company’s most successful linked game to date with 23 different games launching in 18 states. A record 88 million tickets were produced, representing over $1 billion in potential retail sales for participating lotteries. More than 200 players attended BILLION DOLLAR CHALLENGE® events, with finalists and grand prize finalists winning more than $4.8 million.