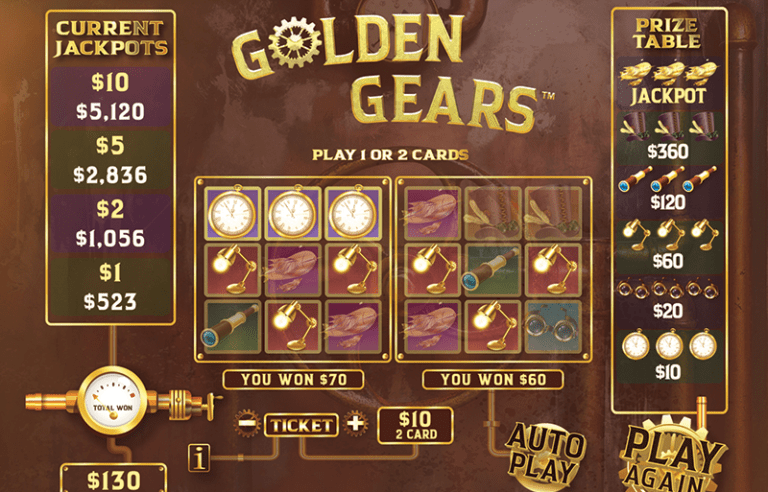 Longtime digital game designer and developer Tournament One is rebranding as GAMEOLOGY®, a name that better reflects the company’s mission and core competencies. “Our real business is a combination of art and science technology,” noted Rick Perrone, President of GAMEOLOGY. 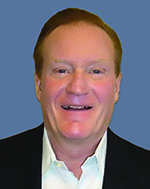 “The new name is more relevant to who we are and what we do. About eight years ago, we were awarded the trademark for the name to describe our game development process, but later realized that it actually describes us as a company. Over the last couple of years, we have been transitioning to that identity.”

GAMEOLOGY’s bloodlines go back more than a generation. The company was founded as a tournament company, organizing online for money skill games. GAMEOLOGY developed an expertise in converting skill games to ones adapted for the lottery market. “Our first foray into lottery was the time IGT asked us to take a Rubik’s Cube game concept and convert that into a lottery game,” remembered Perrone. “IGT provided that to the Georgia Lottery. A few years later, IGT obtained a license from PopCap.”

GAMEOLOGY has a long track record of championing innovative games for lottery monitor games. “Subsequent to that, we developed monitor games with a horseracing theme for the Massachusetts Lottery,” said Perrone. “That game ran from 2007 to 2013. We created an upgraded game for DC Lottery. That has been running flawlessly ever since.”

Not satisfied with being a one trick pony, GAMEOLOGY sought new channels for its products. The company worked with INTRALOT to help them develop terminal games on a kiosk.

“That program started in 2015,” boasted Perrone. “Since then, we have built over 100 games with sales for over $300 million with 40 games in the market currently.”

For the past three years, GAMEOLOGY has built HTML 5 games for tablet, desktop and mobile for the iLottery market. “Today, we have about 40 games with 10 new games in the past 12 months,” said Perrone. “We will continue to develop two games a month with an ultimate goal of 50 new releases per year.”