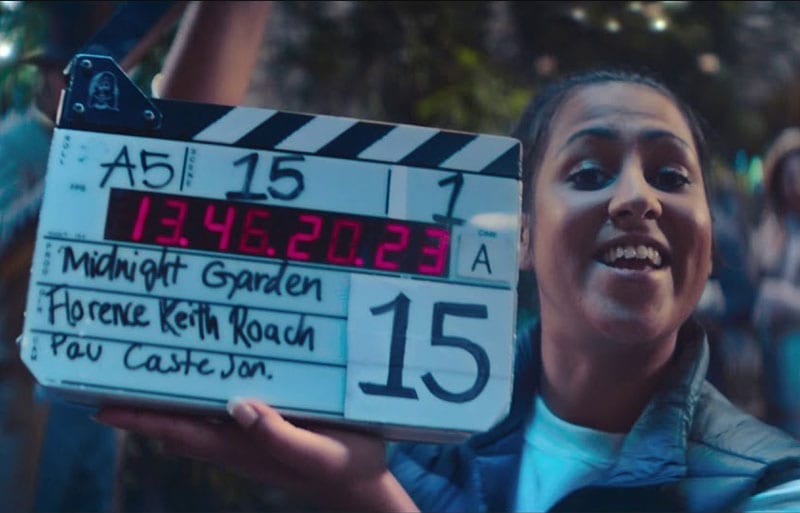 The U.K. National Lottery marks its 25th birthday with a campaign that celebrates the magic of the nation’s numbers. 15 Oscar-winning films, 20 species being saved from extinction and 8,000 sports centres funded are some of the “magic numbers” brought to life in adam&eveDDB’s new campaign for Camelot to mark the 25th anniversary of The National Lottery—which has raised over £40 billion for Good Causes across the UK over that period.

Set to a remix of the classic track “Three Is A Magic Number” and featuring a cast of hundreds, “The Magic Number” is a 90-second film directed by Michael Gracey, director of The Greatest Showman.

The ad opens with a lone singer on an empty stage. It then showcases more than 200 Good Causes and people who have benefitted from The National Lottery, from a disabled singing troupe through to veterans, putting the focus firmly on what The National Lottery has achieved since the first draw on 19th November 1994.

The campaign strapline, “Your Numbers Make Amazing Happen,” encapsulates all the amazing things The National Lottery players have made happen over the past two-plus decades.

As well as the TV ad, this theme plays out across out-of-home, social and digital. The National Lottery’s 25th anniversary is also being marked by special birthday-themed Lotto and EuroMillions draws, along with associated 25th birthday-themed advertising and other promotions. All activity through the birthday campaign period will be badged with a special 25th logo and the “Your Numbers Make Amazing Happen” campaign line.

Keith Moor, Camelot Chief Marketing Officer, said: “The National Lottery was set up to raise money for Good Causes and National Lottery players raise around £30 million every single week for this purpose—so we knew straight away that should be the focus of the 25th birthday campaign. The inspiring people and projects that feature in the ad really bring this to life—and show people that every time they buy a National Lottery ticket, amazing things happen.”

Mat Goff, Joint CEO at adam&eveDDB, said: “For 25 years, choosing your numbers and buying a National Lottery ticket has made amazing things happen for individuals, communities and the whole nation. This anniversary is a great opportunity to celebrate all that.”

The 90-second ad launched Saturday, October 26 on ITV during the first ad break on The X Factor: Celebrity.