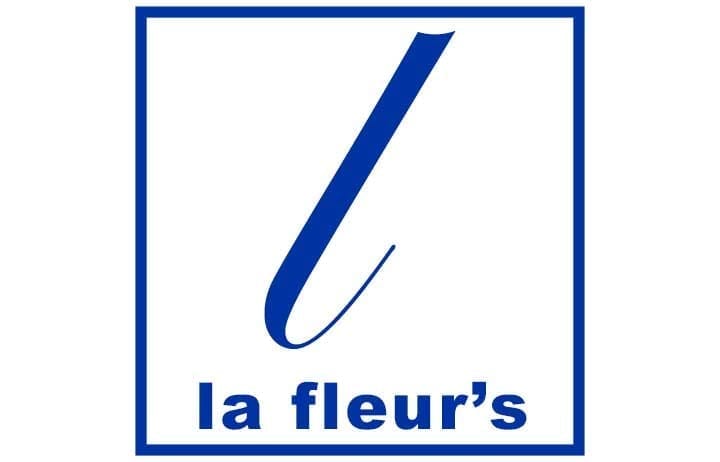 La Fleur’s 2020 Best Instant Games of the Year Survey takes an annual snapshot of what is trending in marketing instant tickets. The comprehensive study tracks instant practices in Canada, Europe and the United States.

Each lottery organization was surveyed on its top three non-$1 and $5 instant games in order to provide lottery marketers with an understanding of how the jurisdictions’ best three instant games performed in relation to each other. The success of a game is measured by its average weekly per capita (PC) sales for the first 12 weeks of the ticket’s launch. (The jurisdiction’s total population is used to calculate PC sales.)

In addition, lotteries were also polled on their top non-holiday $1, $2, $3, $4, $5, $10, $20, $25, $30 and $50 ticket as measured by average weekly per capita sales for the first 12 weeks of the ticket’s launch. If provided, data on the ticket’s sales index is also listed. This list specifically excludes holiday tickets since these products routinely are best sellers for most lotteries. Also, by examining the best seller by price point in each category, it is easier to see the relationship between the different price points.

Only two U.S. lotteries catapulted over the $1 weekly PC instant ticket sales level. The Massachusetts Lottery’s Merry Money Blowout ticket ($10) ranked number one among all U.S. lotteries with $1.60 in average weekly per capita sales. It indexed at 178. The ticket featured a 80.2% prize payout. The top prize was $500. The South Carolina Education Lottery’s $500 Instant Cash ticket ($10) ranked second highest in per capita sales at $1.25. It featured a $500 top prize and a 75% payout.

Crossword, multiplier, $500 cash, licensed properties and 7s are among the top-selling themes for the $5 price point, as reported by numerous U.S. lotteries. In the $3 category, Bingo, Slingo, Gems and word games are popular themes but Crossword retains its title as the best seller.

There were six U.S. lotteries that sold $25 instant tickets in fiscal 2020. Money themes were the most popular. New Hampshire Lottery’s Platinum Millions reached $0.55 in per capita weekly sales.

There were 20 lotteries that sold $30 instant tickets in fiscal 2020. Many were Millionaire games. The top three tickets ranked by per capita sales were: 1st: Florida (Fastest Road to $1M), 2nd: Kentucky (Gold Rush) and 3rd: Georgia Lottery (Limited Release).

The per capita sales for $1 instant games ranged from $0.02 to $0.10 in fiscal 2020, with the higher PC games typically sold during the holidays. Holiday tickets were the runaway hit for the $1 scratchers. Whimsical pet titles included Santa Paws and Happy Pawlidays. Multiple U.S. lotteries sold 50s cash, tripler and numbers games.

In Canada, whimsical and base games ranked as the favorite C$1 ticket. OLG sold Scratch n’ Scoop. In the non-$1 arena, premium Crossword games were top sellers in three jurisdictions. Set For Life remains strong. The National Scratch games were also favorites, such as $30 Triple Millions.

The $5 scratcher is the most popular price point sold by Canadian lotteries as measured by calendar 2019 sales. The Big Spin was the top $5 game in two jurisdictions, followed by Crossword.

In Europe, lottery organizations vary widely in the number of game launches, base games sold and prize payouts. In calendar 2019, Loterie Romande sold 15 price points, including Millionnaires (100 CHF). Prize payouts ranged averaged 60% to 65%. Almost two-thirds of the respondents reported 60% and above.