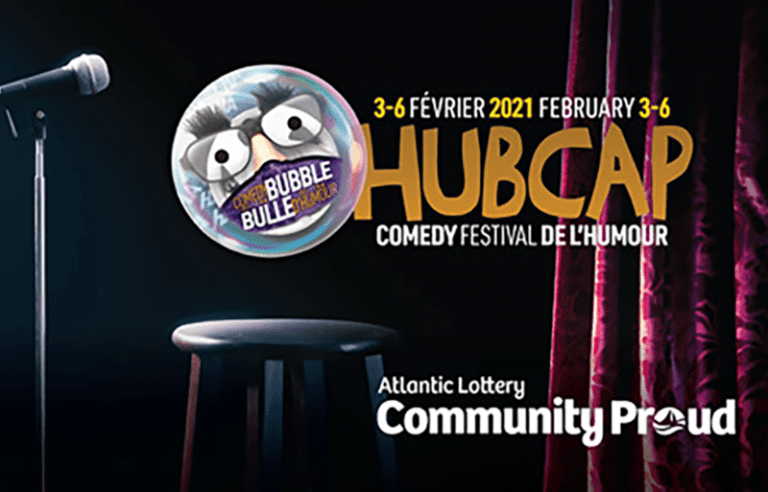 Virtual events were all the rage during the last 12 months as North American lotteries transitioned from live programming of concerts, events, sponsorships and even check presentations.

The Illinois Lottery teamed up with Mariano’s to sponsor “Virtual Live! At Mariano’s” music series. To bring communities together while staying apart, the Friday night concerts were live-streamed from local Chicago artists’ homes or studios and featured genres such as jazz, indie, rock and soul.

The Missouri Lottery also continues to work with its community partners adapting to virtual events and celebrations. “We recently participated in a virtual marathon, where we awarded cash prizes to runners collectively hit a certain mile marker. We were the title-sponsor for the Live Nation Drive-In Concert Series, featuring national headlining artists Brad Paisley and Nelly, just to name a few,” said Marty Zuniga, Community Relations Manager, Missouri Lottery.

While not a Colorado Lottery event, the Lottery will participate as a major sponsor in the Ouray Ice Fest. This annual ice climbing competition takes place at one of the organization’s crown jewel proceeds locations. “This year the nationally recognized and attended event will be all virtual and live streamed, and the Colorado Lottery will have a prominent position at the event,” said Colorado Lottery Director Tom Seaver.

“We have been utilizing Facebook Live as a way to get some ‘face time’ with our players and add some fun and excitement to their day,” said Quinn Dossett, VP, Marketing, Louisiana Lottery.

The Arizona Lottery is also active on social channels. “We continue to see huge engagement on our monthly livestreams. Especially throughout the pandemic, our players love having an interactive way to win prizes,” said Shelby Alessi, Marketing Manager, Arizona Lottery.

The Kansas Lottery produces a Virtual House Party via Facebook twice a week. Each show consists of informing the viewers of the current promotions and featuring new instant tickets. “Viewers are encouraged to comment on the live feed to enter them into the drawing. There are five wheel spins and the randomly selected viewer wins the prize that is landed on,” said Stephen Ortiz, Director, Marketing & Sales, Kansas Lottery.

After a successful series of Facebook Live events last summer and fall, the Nebraska Lottery is bringing the monthly event back for March, April and May. “Facebook followers can register for a chance to be one of four contestants who will have our live event crew spin a Spin & Win wheel to win $100, $200 or $300 in Scratch tickets on the live broadcast for them. We also have trivia contests during the live event where people who are watching can answer the trivia contest for a chance to win $50 in lottery tickets,” said Jill Marshall, Marketing Manager, Nebraska Lottery.

Western Canada Lottery Corp. launched Lotto Spot on Facebook with a month-long celebration of winners. The lottery is also supporting with a Lotto Spot app.

Other lotteries may test virtual events in 2021. “We are exploring the possibility of a live streaming event that would tie into one of our April games,” said Edward Farley, CMO, Massachusetts Lottery.

Not every lottery is creating virtual events, however. The Iowa Lottery engages and recruits new VIP Club members through new media formats and its Play It Again promotions.

“After all these months of the ongoing public health emergency, I think we’re all feeling at least some fatigue with virtual events, and we are doing our best to be sensitive to that by trying to go another direction,” said Teri Wood, VP, Sales & Marketing, Iowa Lottery.