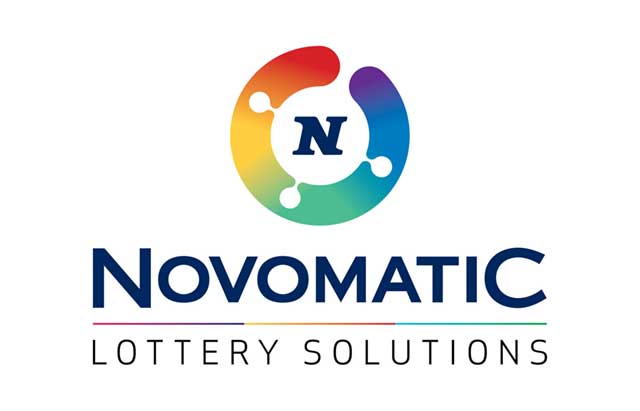 Since the La Grossa passive game has 83% brand awareness, it seemed a natural for NOVOMATIC Lottery Solutions (NLS) to spinoff a seasonal Grossa ticket for St. George’s Day (Sant Jordi Day). The big draw for the top prize was staged on April 27,  four days after the saint’s holiday.

“Sant Jordi Day is one of the most popular holidays in Catalan culture,” explained Marc Chabrand, Director, Field Marketing at NLS. “This is the day of the book and the rose. Lovers used to offer a rose and a book. Sant Jordi (Saint George) is famous for killing the dragon.”

On this day, every man offers a rose to his loved one (wife or fiancée) and in return she gives him a book. “The book is in memory of Cervantes (author of Don Quixote). This custom started in 1926 to commemorate Cervantes’ death,” she added.

On April 23, retailers sell books in the streets on long stalls prepared for the grand occasion. “Many people take advantage of this day, even though they may not normally be regular readers, to buy and enjoy a book. It is one way of encouraging people to read,” said Trullen. “This is also a popular date to launch new novels onto the market and many authors take advantage of the fact in order to promote their latest book. Last, but not least, there is nothing nicer than lovers exchanging a book and a rose,” she observed.

The first Grossa ticket featuring the Sant Jordi holiday was available in stores and on the internet on January 2 (after the draw of the New Year’s lottery ticket). The ticket cost five euros.

The Grossa passive game is the most famous lottery game in Catalunya and the most renowned game of Loteria de Catalunya,” explained Trullen.

“Loto Catalunya wanted to develop a passive game as a new category and not to depend as much on La Grossa Cap d’Any which is a very popular game in Spain and mainly in Catalunya,” said Chabrand.

There were four different facings for the Sant Jordi ticket. “We used books and roses in all the communications and also on the tickets,” said Trullen.

“There were 80,000 numbers, one physical pool with 25 tickets plus one virtual pool with five tickets,” she added.

In terms of sales performance, “this first event was under forecast, but the global impact was very important to the total sales of the first two quarters of 2017 (+38% vs. 2016 end of June),” reported Chabrand.

The slogan for the advertising campaign linked La Grossa with the San Jordi holiday, establishing a new tradition—“Aquest Sant Jordi llibre, Rosa I la Grossa.” Trullen said: “in Catalan, the slogan makes sense—Rosa and Grossa makes a rhyme. For this Saint George: Book, Rose and the Grossa.”

The La Grossa “mascot” was launched in 2013 by Loteria de Catalunya. It’s a traditional Catalan folk character featured in summer festivities. Almost all the villages in Catalonia have a character, which are known as “capgrossos” (big heads). La Grossa is played by three different actresses. She tours all over the territory to promote the fun of playing this traditional game.

Loto-Cat NLS works closely with Loteria de Catalunya in developing the marketing (both traditional and social) campaigns for lottery products. “We collaborate with the marketing team of the Lottery and their agency. The Lottery has the final  responsibility for the campaign,” stressed Trullen.