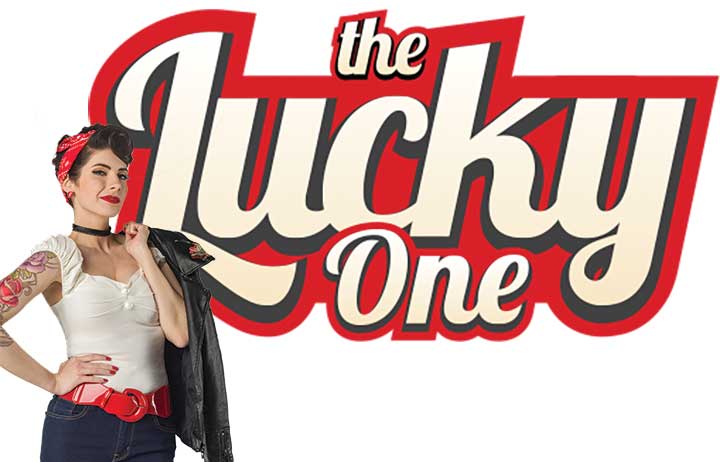 The Ohio Lottery has released a new quick draw game called “The Lucky One,” which is its second game in its monitor portfolio. Every four minutes, a single number between 1 and 36 is picked. Players spend $1 and have three bet type options: Lucky Number (the player picks one number), high/low, or odd/even. The payout differs depending on the bet type. Picking the Lucky Number has a payout of 66.7%. Both high/low and odd/even, with odds of 1 in 2, have payouts of 75%.

The beauty of the game is its simplicity. Keno, with its 10/20/80 matrix, can be intimidating for new players, but The Lucky One play style is self-evident to almost anyone. “The Lucky One presents an opportunity to attract and engage younger audiences, who are drawn to the simplicity and low-skill requirements of these types of games, as well as audiences who may have been intimidated by the perceived complexity of Keno,” Connie Miller, Deputy Director of Operations, Ohio Lottery said.

INTRALOT USA, the vendor operating the lottery’s system as well as game creator, agreed. “The current quick draw game category requires an extended display of results that are not conducive to traditional retail and allow those types of retailers to have success with a quick draw game where players don’t need to view an extended play or animated draw,” Scott Hoss, Senior Marketing Manager, INTRALOT USA said.
“Some preliminary research indicated that core players love the game because of its simplicity and its uniqueness. In terms of demographics, it was mostly younger men that showed most interest in the concept and therefore it has great potential as a social game,” Fivi Rondiri, Corporate Marketing Manager, INTRALOT USA said.

“We believe that numbers games players will also gravitate toward the game. We also think that new players will like and understand the game easily,” Hoss added.

Early sales indication suggests their logic is correct. Sales are averaging $100,000 a day over the first 42 days. The lottery expects approximately $27 million for fiscal 2018.

The new potential audience is a big influence behind the marketing campaign. With a leather jacket, a half a sleeve of tattoos and a bandana, the Lucky One Character, dubbed Lucky Lucy, takes elements from multiple eras to create something distinctly modern. “The goal was to create equity in a trendy, retro millennial character who can extend game awareness into social channels and bars/taverns through a variety of short-and-long term promotional tactics, “ Miller explained.

The Ohio Lottery utilized the character early in it social media outreach campaign by posting invitations to The Lucky One parties on its various platforms as well at venue POS and radio. Players were also invited to submit pictures of themselves with Lucky Lucy at the lottery parties, which were then subsequently posted on the Ohio Lottery’s Facebook page.

“Parties provide fun sampling and training opportunities that break down the barriers to participation and allow you to get real-time feedback from current and potential customers,” Miller said.

Historically, adding a second monitor game hasn’t been successful for U.S. lotteries (excluding Maryland). But with the double-digit growth of Keno for the past several years, the Ohio Lottery believes players are eager for additional options. “We wanted to capture that excitement and continue to entice that player base with an additional monitor game. The goal of adding The Lucky One was to offer something new and different enough to appeal to new and current players and ensure that Keno sales would not be negatively impacted,” Miller said.

“The second game needs to be different. The goal is not to cannibalize sales but rather offer something new and exciting that will appeal to existing and new players. It just needs to be unique and simple— exactly what Lucky One is,” Rondiri added.

Some cannibalization should always be expected when adding a second game to a category. The forecasts for The Lucky One’s effect on Keno is small. The lottery is calculating over the long run a 7% cannibalization of Keno and overall monitor category lift of 3%.

INTRALOT believe this game is not exclusively a monitor game due to its simple nature. “It can also be offered through the regular lottery retail network because the lottery can easily display the one drawn number on all Player Advertising Displays (PADs),” Rondiri said.

“We believe this product could be offered by most lotteries. It is not necessary that an animated draw be shown on a monitor so those lotteries that are not allowed to play monitor games or Keno could play this game,” Hoss continued.