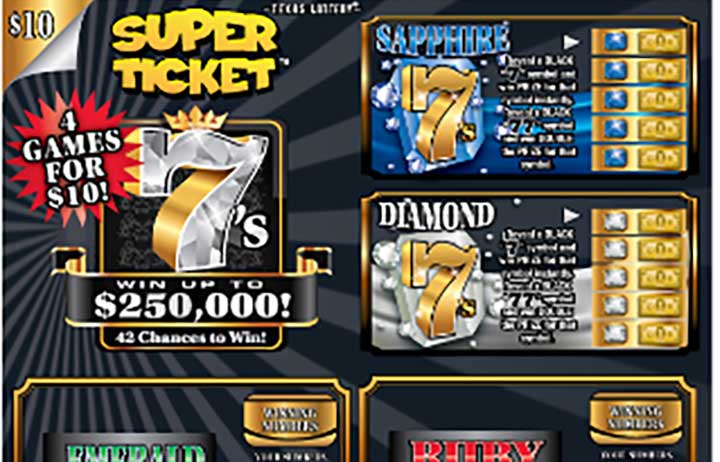 “Everything is bigger in Texas,” as the saying goes, so it’s fitting that when the team at the Texas Lottery Corporation (TLC) saw an IGT game concept called Super Ticket® in 2015, they were the first to adopt it, recognizing the player-appeal of the large-format scratch ticket with multiple games, an extended instant play experience, and added play value. The Lottery’s Super Ticket 7’s game quickly became the best-performing $10 ticket in the TLC’s history, and it has since generated more than $235 million with four Super Tickets, with two more launching this year. Spurred by Texas’ success, lotteries in both U.S. and European markets have achieved a string of record-setting sales with Super Ticket.

“For me, that’s what makes an innovation meaningful,” said Walter Gaddy, IGT Regional Sales Director, whose initial idea for the game was fleshed out in one of IGT’s BIG sessions—short for Brainstorming Innovative Games— commonly held at the center of IGT’s instant ticket operations in Lakeland, Fl., often with participating lottery customers or licensors. “The greatest satisfaction is not just creating something new but seeing our customers run with it and succeed with the product in the marketplace.”

Gaddy’s attention has been focused on instant products for the past 25 years—14 years as the product manager for the Florida Lottery, and for the past 11, at IGT in Instant Services sales and product development. As the inventor named on the patent for Super Ticket, he says the genesis was “wanting to create a product that would be cost-efficient for customers and serve their players by providing added value.” 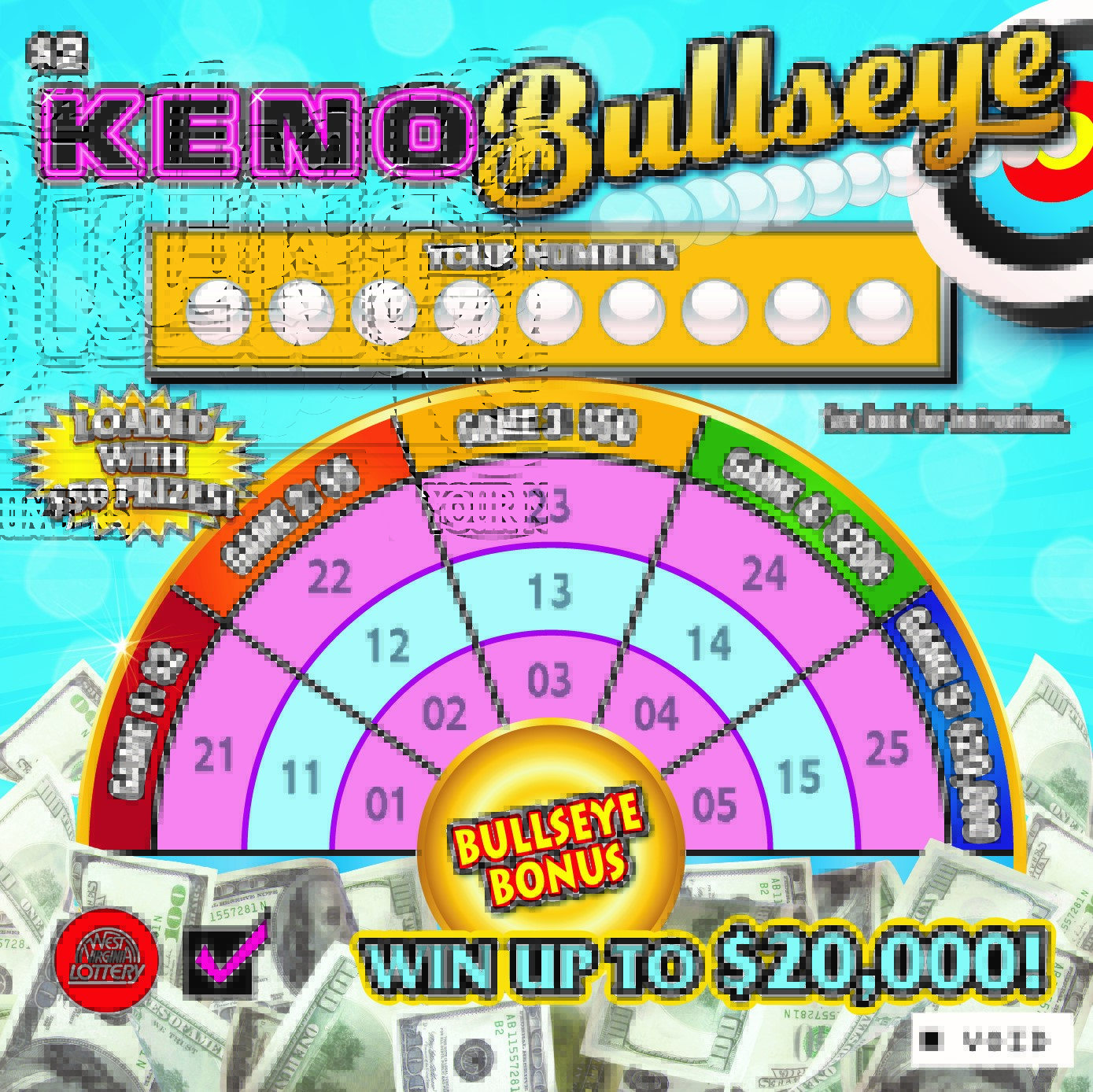 Customer requests and unique portfolio needs get the innovation process rolling, and concepts are more fully developed in BIG sessions, with IGT’s BIG team collaborating with lotteries and harnessing company-wide expertise and third-party partners to develop revenue-driving ideas. These range from new game designs and themes, to unique play actions, to new ways to extend a traditional printed product into other channels, including draw and interactive games. 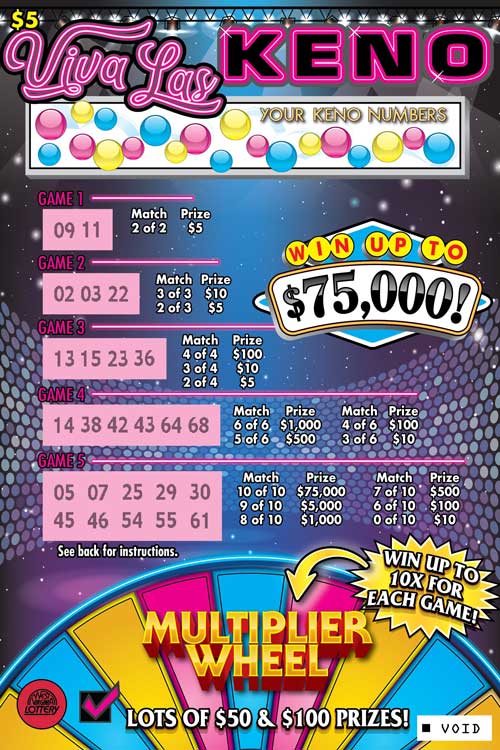 A recent session with the West Virginia Lottery was focused on instant games with a Keno theme, a core game for the state’s players. With an existing high-volume core game at a $2 price point, the Lottery was looking to find a new twist on a traditional play style and add a $5 game, complete with added-value for the player. “We asked IGT to assist in creating games that would feel as though they were a brand extension and not a replacement of the core game,” said Michael Thaxton, Product Development Manager, West Virginia Lottery. “The BIG process provided paths that we weren’t able to see, being too vested in the game.” The collaborative session generated many ways to refresh the theme and change the play mechanic, while still giving core Keno players the game they know and love. The two new games from the session launched in July 2018. Washington’s Lottery held a BIG session in October of 2017 focused on extended play and crossword, with the first of the resulting games launching for holiday 2018.

A Web of Activity

“It’s exciting to see the ideas come to life,” said Amy Morin, Director, Marketing & Creative Design, IGT. “Whenever the BIG team is engaged, we pull in resources from all over the company.” Members of IGT’s FutureGame team offer their insights—for example, recommending a concept or a twist they’ve used successfully elsewhere —along with experts from the company’s research, sales, marketing, and technology organizations globally. Throughout the process, the BIG team engages graphic design, programming, manufacturing, and merchandising perspectives to ensure that ideas are both valuable and producible.

IGT’s recently expanded Lakeland facility is where innovations are transformed into products. Home to two of the most advanced instant game printing presses in the industry, the facility gives customers access to unprecedented flexibility, on-demand production planning, the highest quality graphics and security, and outstanding customer service.

As emerging technologies make it possible to push even greater innovation in the instant category, Gaddy and the Instant Services team are energized by the possibilities. “It’s on my mind a lot,” said Gaddy, “and our whole team helps to push that envelope as well, working with our customers to merge technology with what, at this point, is a mature product.” Added Morin, “We’re always excited to brainstorm on how to transform traditional lottery products into something more relevant to digital consumers. With innovations like prize reveals via augmented reality with PayMaxs and the offer of play-for-fun digital games via instant games, IGT is evolving the category in line with today’s trends and broadening the offering to complement existing portfolios.”