Alchemy3: Lotteries Are Getting Kooky, Spooky, And Altogether Ooky! 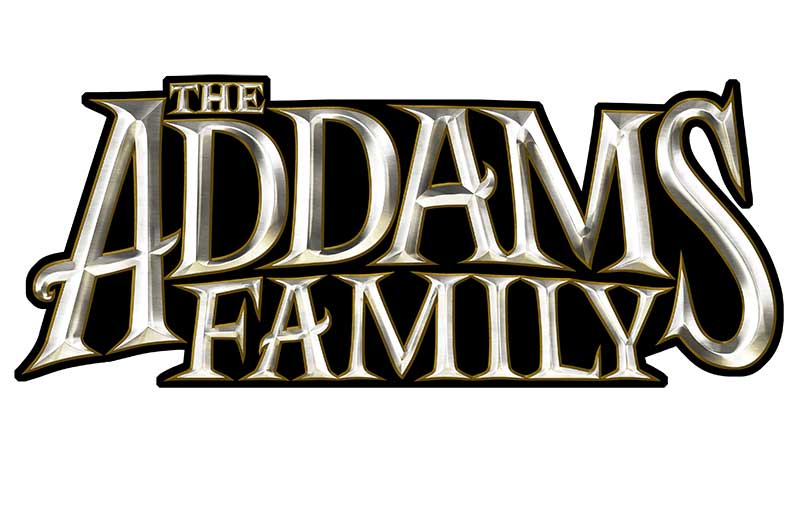 Alchemy3 Partners with MGM and The Addams Family

The first family of gloom— Gomez and Morticia Addams and their children Wednesday and Pugsley, plus Uncle Fester, Grandmama, Cousin Itt, Lurch and Thing—is coming to the big screen.

A fresh twist on the beloved Addams family is sure to be the biggest and ghoulish Halloween movie and a perfect fit for a fall-themed lottery marketing program.

Lotteries are embracing the brand because it is hard to find a property that registers with the variety of lottery consumer segments.

“Since the Addams family has been around for generations we believe that Baby Boomers and GenXers will find the property particularly appealing,” said Alchemy3 President Jeffrey Schweig. “The new movie will also introduce the Addams family to a new generation of fans—millennials—providing us with the opportunity to attract both core, infrequent and non-players. It’s rare to find a property with such broad appeal.”

While Addams Family is truly a great product for a Halloween Game, Alchemy3 believes that the property will stand strong beyond Halloween.

“Keep in mind that the cartoons and the TV show aired year-round,” stated Schweig. “Moreover, the 1990s movies did not premier during the Halloween period. Point being that lotteries love to run Halloween games but oftentimes worry that they will be stuck with inventory after the actual Halloween holiday. We don’t believe that this will be an issue with The Addams Family-branded games.”

The 3D computer-animated film will be released by Metro-Goldwyn-Mayer on October 18, 2019. It is based on Charles Addams’ cartoons which ran in The New Yorker magazine. The 2019 movie features an all-star cast for the characters’ voices including Oscar Isaac, Charlize Theron and Bette Midler.

Does it help a lottery to run a branded game that features a movie property? “Yes and no,” stated Schweig. “It cannot be just ANY movie. The film needs to have ‘built in equity’ so it is immediately recognizable to the consumer. In the case of the Addams family, the combination of the cartoons, the 1960s TV Show plus The Addams Family movies released in the 1990s is a solid formula for success. Franchise movies are best received by consumers.”

Alchemy3 has a variety of scratch ticket designs that amplify the Addams Family concept.

“We have conceptualized a number of promotional support strategies to further leverage the popularity of The Addams Family for participating lotteries, including a custom TV spot designed and produced by MGM,” said Schweig. “In addition to traditional scratch ticket themes, The Addams Family can be utilized to attract more players to draw game products too. Our interactive products can be designed to engage existing and introduce new players to participating lotteries portfolios.”

MGM is producing a 30-second customizable spot available to lotteries at no cost. “Lotteries can run the spot via broadcast or digital advertising,” explained Schweig. “Lotteries will be provided with music to use in advertising although we are still waiting to hear whether it will be the original (and most recognizable) music from the 1960s TV show or a new rendition.”

“Alchemy3 is proud to bring the iconic characters to life as spooky, ooky, and kooky, scratch tickets,” ended Schweig. “The Addams Family is one of the few properties available that truly transcends demographic barriers and appeals to adult lottery players young and old.”