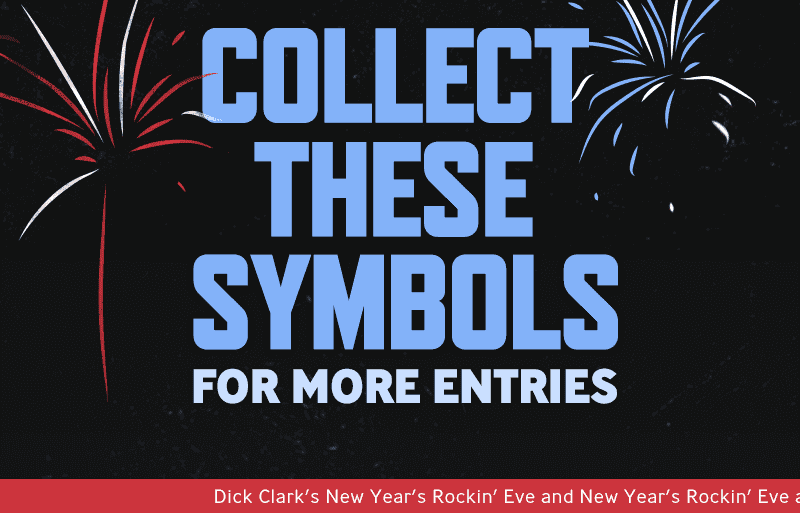 Alchemy3’s proprietary loyalty program, also referred to as Collect ‘N Win (CNW), is designed to encourage lottery purchase and play with tangible player rewards. Over the course of five years, Alchemy3 has worked with multiple lotteries to execute second-chance promotions that range from eight-week projects to two-year programs. The flexibility of CNW allows it to be tailored to a lottery client’s specific strategy, be it short term promotions to long term loyalty.

Lottery players scan or manually enter their tickets into CNW to collect symbols on virtual play cards. Once a play card is complete, the player receives an entry into daily, weekly or monthly drawings. The program can reward play from multiple game types including both draw games and instant tickets and can be utilized to generate entries for traditional drawings as well as offer instant win experiences. “A lottery can also leverage the Alchemy3 portfolio of popular brands to theme a Collect ‘N Win promotion. The design is so versatile it can be applied for any holiday or any time of the year,” said Schweig. 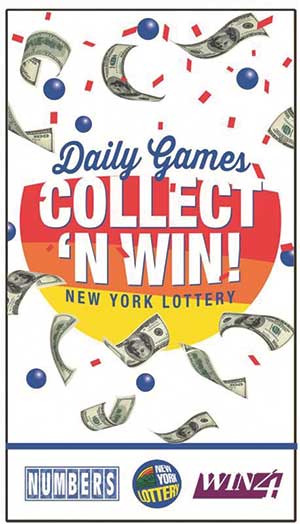 New York Lottery players can enter eligible NUMBERS and WIN 4 tickets into CNW for a chance to win cash, gift cards, coupons and more. And, the promotion has recently expanded to include all draw games in the New York Lottery portfolio. In March and April of 2019, New York enhanced CNW prizing with StubHub™ rewards, offering sports, music and theater ticket prizes, doubling its player database.

“We anticipate that New York will do at least two specialty promotions (like StubHub) per year,” said Schweig. “With that, we are starting our next promotion which will launch in October-November. It is going to feature room and home makeovers as prizes under the umbrella of a Home Depot theme.

The strategy for using the Collect ‘N Win app will vary for the Florida Lottery. “Some of our dedicated Collect ‘N Win promotions are aimed at increasing sales or participation while others may be an avenue to continue increasing awareness of a new game,” said Stanford. “And often, all of these coincide. Overall, broad reach and appeal are important as well. We send marketing emails to all registered users when announcing a new promotion. This can help to promote cross play with players who have participated in past promotions featuring other games.” 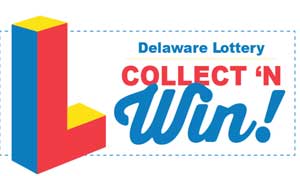 CNW will be used in September when the lottery launches the Alchemy3 licensed Addams Family scratch ticket.

Smith said Power Cruise ran from 6/2/18-8/25/18. “During that time, we had over 3,000 unique players and over 40,000 tickets entered. Of those unique players, approximately 50% of them used either a mobile phone or tablet to interact with the program,” she stated. “We were happy with the results in such a short period of time. That is why we are using CNW for Dick Clark’s Rockin’ New Year’s Eve.”

Smith doesn’t think Powerball’s sales will increase as a result of participating in the holiday promotion. “In comparison to what a jackpot run will do for sales, no,” said Smith. “But if your goal is to give something back to a very loyal player base, I think you may see a slight uptick when normally that player may be playing more infrequently during lower jackpots. Much like measuring second chance instant game success around seasonality it is hard to measure success for games like Powerball second chance promotions when you can’t control the jackpot amounts. Again, we were very pleased with the engagement and feedback we received from Powerball players.”

The New Jersey CNW program was introduced in July 2017 with the intention of providing New Jersey Lottery players with engaging promotions. Players participate by entering any non-winning eligible New Jersey draw game ticket. Over the course of two-years, the NJ team has been delighted with CNW’s performance resulting in another 2-year extension of the program. The player engagement has been consistent with an average of one million ticket entries per month. “Our research demonstrates that the program registers strongest with two distinct groups in New Jersey—daily and jackpot players ”said Vitalina Nesvetailov, Account Director, Alchemy3.

Select lotteries will be using CNW for the upcoming New Year’s Rockin’ Eve promotion. Lotteries vary in what games are eligible for entry into this national promotion. “It is different with every state,” explained Nesvetailov. “Florida is only accepting Powerball tickets while the New York Lottery is opening the program to all its draw games.”

The Florida Lottery announced the launch of the new POWERBALL® New Year’s Eve Promotion on August 1. All Florida POWERBALL and POWERBALL with Power Play® tickets purchased August 1 through August 31, 2019 can be entered into the promotion for the chance to win a once-in-a-lifetime VIP trip to New York City to ring in 2020.

The Florida Lottery’s goal was to simplify the process for players to enter the second chance promotion. “CNW provides a simple and easy way for players to enter their tickets,” said Stanford. “By saving time in the ticket entry process, players are more likely to feel incentivized to return again. We are also randomly awarding BOGO coupons to players who enter, giving them an additional incentive to participate in the promotion.”
“Collect ‘N Win provides a positive and stress-free way for players to enter their tickets. All of their ticket information is automatically logged so that they can refer to it later if desired, and by using the scanner, there is never the concern of whether all 19 digits were entered correctly. Players can scan their tickets in just a few seconds and move on to other tasks in their busy day,” she added.

SCEL is also using CNW for Powerball’s New Year’s Rockin’ Eve promotion since it was very successfully employed for Power Cruise in summer 2018. “We chose CNW because our goal is to capture quickly those 3,000 plus Players’ Club members that played Power Cruise. We are pushing New Year’s Rockin’ Eve heavily on social and in the digital space to try and bring a different player into the promotion because this experiential prizing should appeal to a different demographic than Power Cruise,” said Smith.

On August 23rd, SCEL launched Dick Clark’s New Year’s Rockin’ Eve using CNW as the mode to enter for a chance to win trips to NYC and play for $1 million.