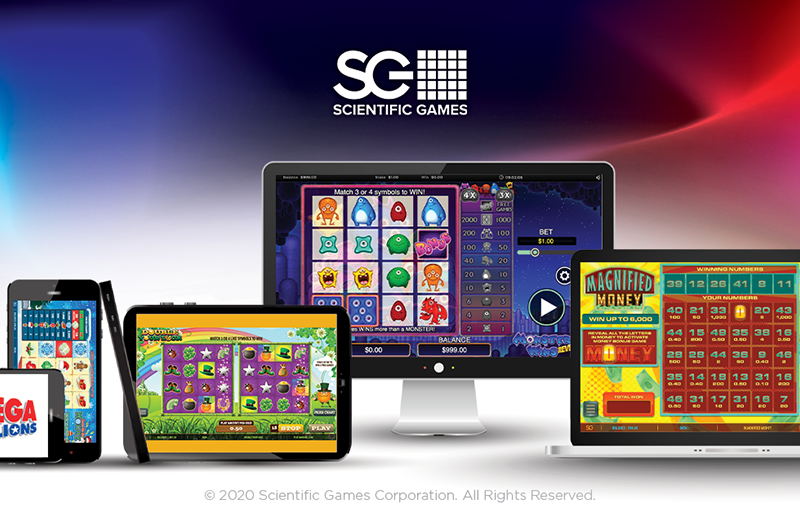 With iLottery program launches on the mind of many in the U.S. lottery industry, product managers are taking a major look at potential game portfolios. There’s one big game that can’t be missed, and it’s MONSTER WINS®. The Pennsylvania Lottery’s top-seller has generated $86.2 million in sales (at press time) since launching just under two years ago as part of the Lottery’s initial eInstant offering. That’s nearly 10% of all iLottery sales in the state over the last nearly two years, and over $25 million more than the second most popular game measured by total sales.

Since the program’s launch, MONSTER WINS has also garnered more unique players than any of the 70 eInstant game titles on the Pennsylvania iLottery website. More than one-third of all registered online/mobile players in the state have played the simple Match 3/Match 4 game that features quirky, charismatic monster imagery with appeal across all demographics.

With the Pennsylvania iLottery program’s two-year anniversary coming up at the end of May, Merv Huber-Calvo, Scientific Games’ Director of Growth Marketing, shared his thoughts on why this eInstant game has proven to be so popular with players—and a big hit in the most successful iLottery program launch in North America’s product portfolio.

“Every time I talk to players about MONSTER WINS, they tell me how much they enjoyed the characters in this game. Some games appeal to certain segments of players, but this one seems to have across the board appeal,” says Huber-Calvo.

Nine of the game’s 10 symbols are monsters and the more eyeballs the character has, the higher the multiplier. The game was designed by Scientific Games’ NextGen Studio in Sydney, Australia.

“MONSTER WINS is the one game I always recommend to lotteries putting together their iLottery portfolios. Its performance is incredible, in fact, many of our eInstants now use similar game mechanics but we’ve branded them with licensed properties including JAMES BOND™, THE WIZARD OF OZ™ and DEAL OR NO DEAL™,” adds Huber-Calvo. “When I think back, it is unprecedented for a lottery to launch 70 games online in under two years, we are very excited about what we’ve been able to do to help generate funds to support programs for older Pennsylvanians.”

Huber-Calvo adds that the company provides the Pennsylvania Lottery with fully managed services and digital marketing strategy associated with iLottery promotions, as well as a retailer affiliate program.

As Pennsylvania’s iLottery program approaches its 2nd anniversary, during the COVID-19 crisis the program not only helped protect vital revenues for programs serving older Pennsylvanians, it hit an industry record $1 billion in annual sales. A monster of a milestone for the North American lottery industry.