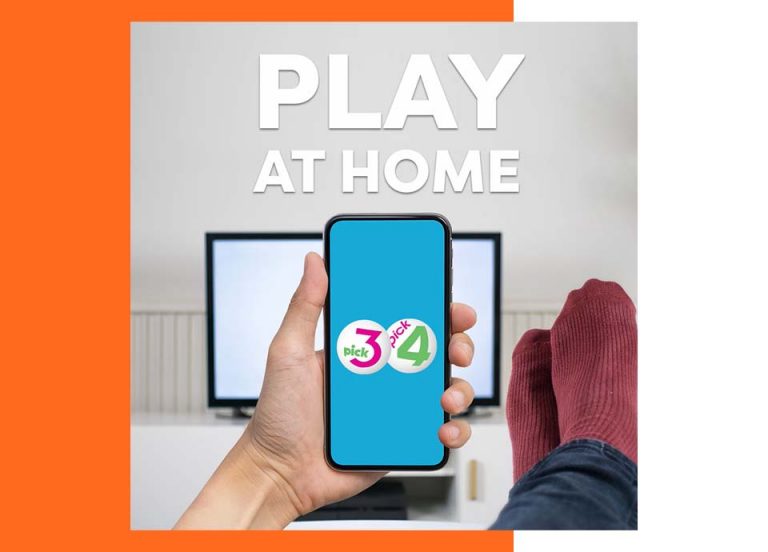 Like all lotteries, the Kentucky Lottery Corporation (KLC) had to pivot and adapt during the many phases of the pandemic. With the ability to offer iLottery, the KLC achieved record sales both at retail and online. In fact, one ingredient in the Lottery’s success was the ability to offer popular games across the two channels.

Similar to other jurisdictions that are regulated to offer online play, Kentucky’s digital games provided an appealing option for those who wanted to limit retail visits during the pandemic or enjoy lottery from the comfort of their home, attracting new players to sample the online program. The Lottery saw an increase of 204.6% in internet sales during FY 2021, and the segment comprised 9% of the KLC’s total annual sales. Instant Play (eInstant) sales were also impressive, ranking third across all lottery products. And this momentum has continued into FY22, with Instant Play sales up 142% to date compared to same period last year.

What contributed to this success was the KLC’s goal to provide players with more omnichannel experiences. In addition to working with IGT’s dedicated marketing services team to plan and implement program and product improvements—as well as launching and promoting new digital products and games—the KLC partnered with IGT to create two bespoke digital games based on player favorites and lottery requirements.

The first eInstant was modeled after a beloved 20-year-old scratch-off favorite, Wild 8’s. The brand affinity carried over to the digital channel and Wild 8’s quickly became a hit. It was one of the top two game launches of 2021.

The second bespoke eInstant game was Kentucky 5 Card Cash, based on a draw game and instant win terminal game with the same name. The use of a draw game is an innovative approach, as most omnichannel games are digital representations of scratch tickets. The strategy paid off with positive sales, and Kentucky 5 Card Cash secured the fourth overall best game launch of 2021.

“We’re pleased with the results of our two omnichannel games,” said Mary Harville, President and CEO, Kentucky Lottery Corporation. “We partner closely with IGT on our Instant Play portfolio, including eInstant game enhancements and selections to maintain a varied game mix that keeps players entertained.”

In addition to launching entertaining eInstant games, the Kentucky Lottery worked with IGT to launch two long-tenured draw games for purchase online and via the mobile app. FY21 online draw sales averaged 13% of all online sales, and that number continues to grow with the addition of player-favorites Pick 3 and Pick 4 in FY22.

The player response to the newly added games has been overwhelmingly positive. When announced on Facebook, players quickly chimed in to express how happy they were about the news. One player commented: “OMG I have been waiting for this moment since Al Gore invented the internet. Thank you Kylottery.com I love both Pick 3 and Pick 4. Now from my couch….Sweet!” Another player echoed the sentiment: “Guess I will try now that it’s online. I’ve never played that 1 before.” Since the launch in late August, sales are performing as expected, based on other in-state draw game sales.

“In addition to strong sales numbers, we celebrated the launch of a redesigned mobile app to benefit our players,” said Harville. “We made it easier to find Instant Play games and wager on available draw games. And now players can create playslips and save them to their favorites, which is very important since 60% of our digital sales come through the mobile app. We continue to grow the program and have plans to launch Instant Play games more frequently and add more engaging content. Players really connected with the platform during the pandemic, and that success continues to fund college scholarships and grants for Kentucky students in an impactful way.”