Progressive Jackpot Success is in the Bank 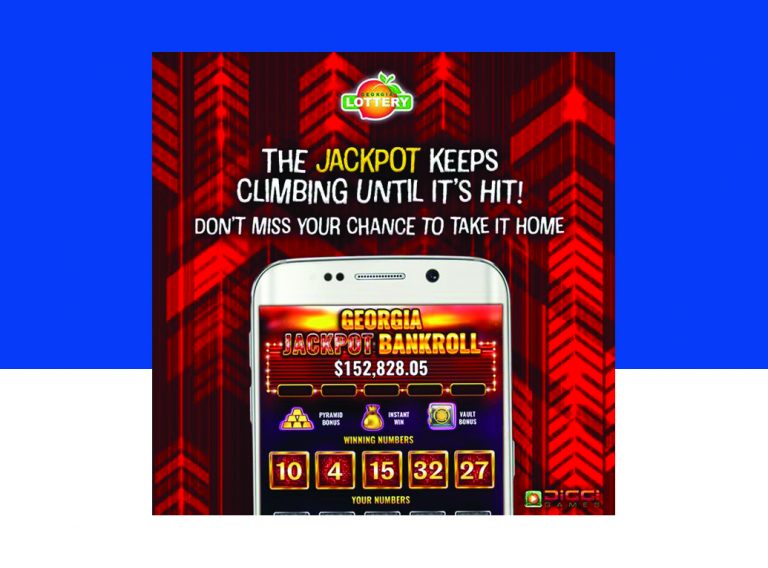 On the evening of January 22, John S. from Jasper, Ga., settled in for the night. Opening the Georgia Lottery Corporation (GLC) app, he played the new Diggi Game, Georgia Jackpot Bankroll, and his anticipation grew as the jackpot meter increased – who would win? On his seventh play, the game’s “Vault Bonus” was triggered, with alarms ringing and three vaults appearing on screen. Each vault moved to the forefront as he hovered over it. Tapping one vault, he saw the door open, coins spilled out, and a message announced: “Jackpot Winner! $172,999.”

This exciting game launched in mid-January with 32% higher sales than any other game launch in Diggi Game’s history, and players are enjoying the attention-grabbing fun. An adoring Facebook fan remarked, “Loving the new game, already playing,” in response to launch marketing activities.

Georgia Jackpot Bankroll is a renamed version of IGT’s progressive jackpot eInstant, Bank Buster Jackpot. IGT designed the game to hit at a higher winning recurrence as well as to have wide player appeal, demonstrated by the fact that it reached 19% more eInstant players in the first three days than any other game the Lottery has launched: 79% of GLC’s eInstant players tried it.

The IGT eInstant studio is also thrilled with the GLC’s success. Developed in two of IGT’s UK creative studios, the designers say they “had a blast making this game.” Game play was thoughtfully developed to offer players the chance to win the top jackpot prize in multiple ways, via the base game, bonus rounds, or instant win, to keep the excitement of a potential win at every step. The basic gameplay includes the engaging “Vault” and “Pyramid” Bonus rounds and glimmering gold sacks that reveal instant wins with up to 10x multipliers.

In developing the game, IGT designers created a mood board where they collected various jackpot and bank-themed scratch-off and eInstant games as inspiration points. From there, they worked through new iterations of bank-themed symbols, graphics, and animations. In parallel, they explored music and sound. Like a Foley studio that records sound effects for movies, the eInstant sound engineers incorporated alarms one might hear if breaking into a bank and added a heart-pumping music track reminiscent of an action movie score. The rich graphics, animations and spirited music are in keeping with a bank heist theme—keeping players on their toes. 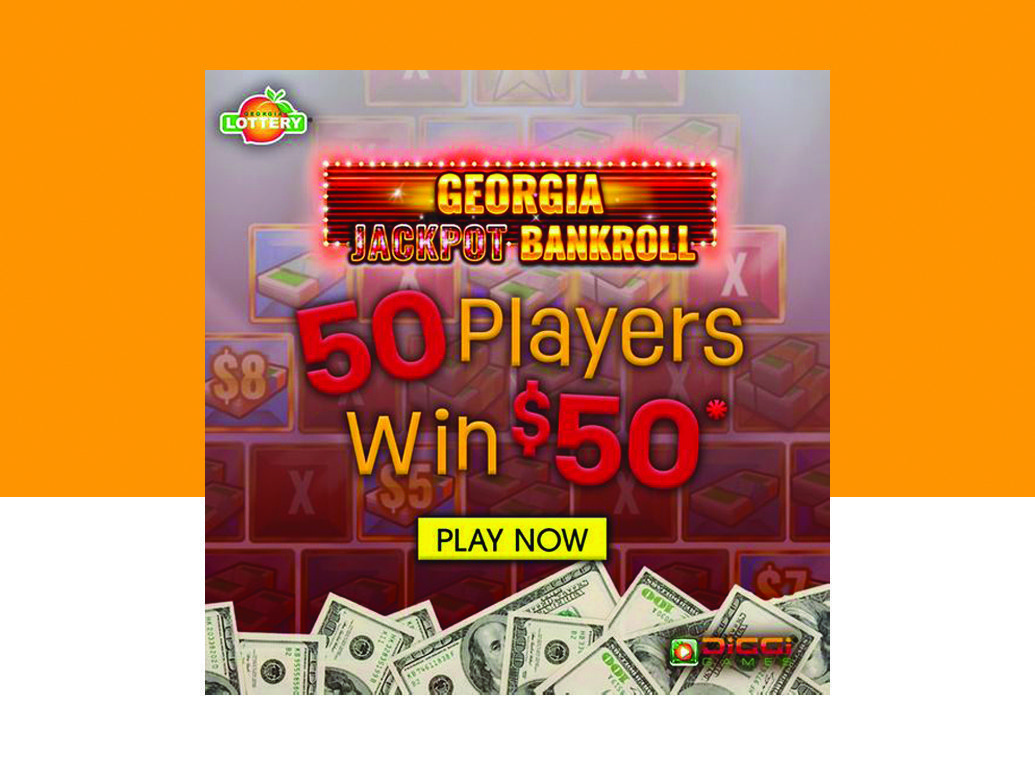 As part of GLC’s marketing stategy, GLC and IGT’s marketing services created a sweepstakes, promoted the rising jackpot amount, and when the jackpot hit, announced the winner.

IGT and GLC marketing went to work publicizing this new game type with a three-pronged launch strategy. First, to attract players to the game, they ran a promotion, “50 players win $500.” During a three-day period, people who played the game earned entries into a sweepstakes, with winners randomly selected. The Georgia Jackpot Bankroll sweepstakes was promoted on social media, email, and through paid media ads. During the promotion period, GLC attracted the attention of 80% of its total eInstant Diggi Game player base.

Second, GLC announced to players when the jackpot was close to hitting. In the two days prior to the first jackpot hit, 65% of the eInstant players played the game. Lastly, GLC widely promoted the winner and plans to continue marketing winners. Along with the first winner in January, the jackpot hit two more times in February for $193,319 and $113,805.

To learn more about the making of IGT’s Bank Buster Jackpot eInstant, visit the news section of IGTiLottery.com and while you visit, sign up for an account to play all IGT eInstant games. To stay current and read more about IGT iLottery customer successes, follow IGT Lottery on LinkedIn.