The Evolution of Fast Play 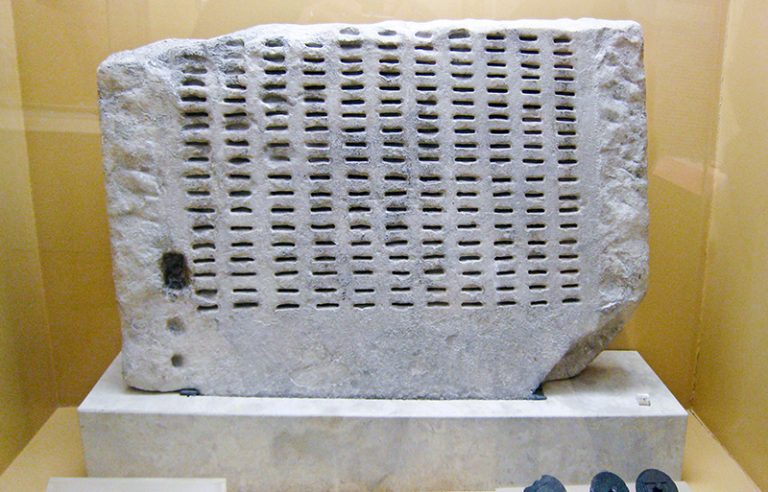 Lottery has been around for longer than one would think. The word ‘lottery’ was formed centuries ago and originates from the German word ‘hleut’, which means ‘lot’ in English. In fact, the very first sign the lottery appeared between 205 and 187 BC with Keno slips in China. It is believed they were formed to help finance major government projects like the Great Wall of China. Other early forms appeared in Athens, Greece, when politicians used lottery to elect candidates. They would use a stone slab with small slots known as a “kleoterion” to ensure a random drawing. Depending on the where the black or white pebbles landed in the stone slab would determine which candidate was chosen to lead the city.

Since the introduction into the market, Fast Play has taken on a variety of new forms. Many early states offering Fast Play started with $1 and $2 price points and usually only sold one game at a time. Lotteries quickly realized that having a variety of games and price points gave the players the options they were looking for. Lotteries began selling many different play styles, themes, and price points to accommodate the demands of their players. Examples of play styles for Fast Play games are High-Low Number, Last Remaining, Match 3, Number Match, Symbol Match, Number Match & Pattern and Number Match & Sum.

On July 1, 2009, at the start of the INTRALOT contract with the Ohio Lottery, five EZPLAY® games went on sale with multiple price points (two $1, one $2 and two $3 games). As a result, sales soared for EZPLAY® games in Ohio.

Last calendar year, the Ohio Lottery introduced a $40 price point game, Ohio Jackpot 7’s, which yielded over $18 million in sales and contributes 15% of their total EZPLAY® sales. Progressive games have doubled the EZPLAY® sales in Ohio. Cannibalization did not take place as they have seen continued growth in all their other EZPLAY® games as well.

As of the end of fiscal year 2021, there were 25 jurisdictions offering the Fast Play product line (over half of the 46 active US Lotteries). Just last year alone, five states (MD, CT, IL, NC, LA) added Fast Play to their portfolio and Fast Play sales increased $270 million, or 46% from fiscal year 2020.

The lottery industry has come a long way since its ancient beginnings. Fast Play has become one of fastest growing lottery products over the recent years and continues to show growth during challenging times. As the world continues to evolve into the digital space, we will also see the transformation of lottery games in the retail landscape, and the Fast Play product line with it.