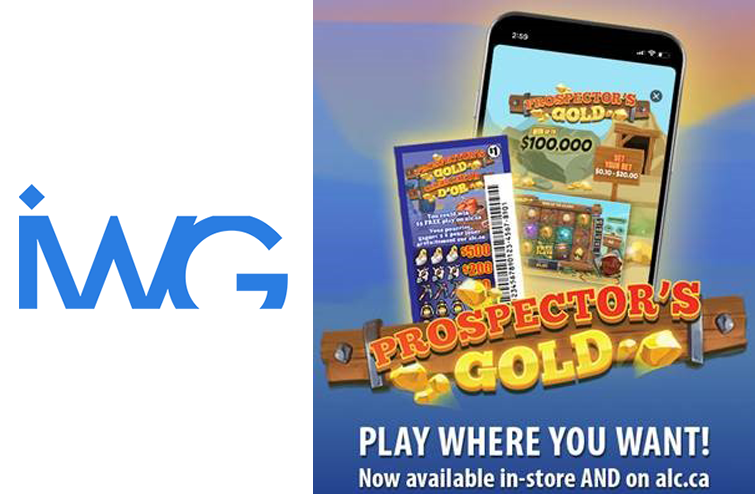 Omnichannel eInstants, meaning digital games that are launched with retail companion tickets have become common with many lotteries. Often, an eInstant is developed that adopts the visual theme of a planned retail game.

In the case of Atlantic Lottery, they have elected to print retail games that match the visual themes as well as the functional mechanics of already popular eInstants.

One of IWG’s classic eInstants, Super Cash Buster, has been connecting with a wide player audience throughout the Atlantic provinces for several years. Atlantic Lottery has worked with their retail instant game supplier, Scientific Games, and produced a printed version of the same game.

Rhydian Fisher, IWG CEO, said: “Thank you ALC for this latest opportunity. Over the past 20 years, it has been common for our lottery partners to ask us to create eInstants that match already popular printed games. Now it’s equally common for our lottery partners to ask their printed game suppliers to develop games that incorporate proven IWG brands. We are thrilled to see our themes and mechanics convert into very successful retail games.”

Robert Lalonde, ALC Director of iGaming, said: “Atlantic Lottery is excited to develop new omnichannel games with IWG. ALC players do not see retail lottery and iLottery as different products, but rather as different sales channels. Thank you IWG for helping with our continued efforts to integrate our online and retail channels.”

IWG is a world leader in supplying online, instant win games to Lotteries. The company provides a full service for lotteries, from strategy and consultancy to design and build. IWG has over 10 years experience of making top selling, high quality instants and the strategic know how to make them work.

IWG has launched over 250 games that have performed consistently at the highest level, engaging and retaining players and driving great results for our customers.